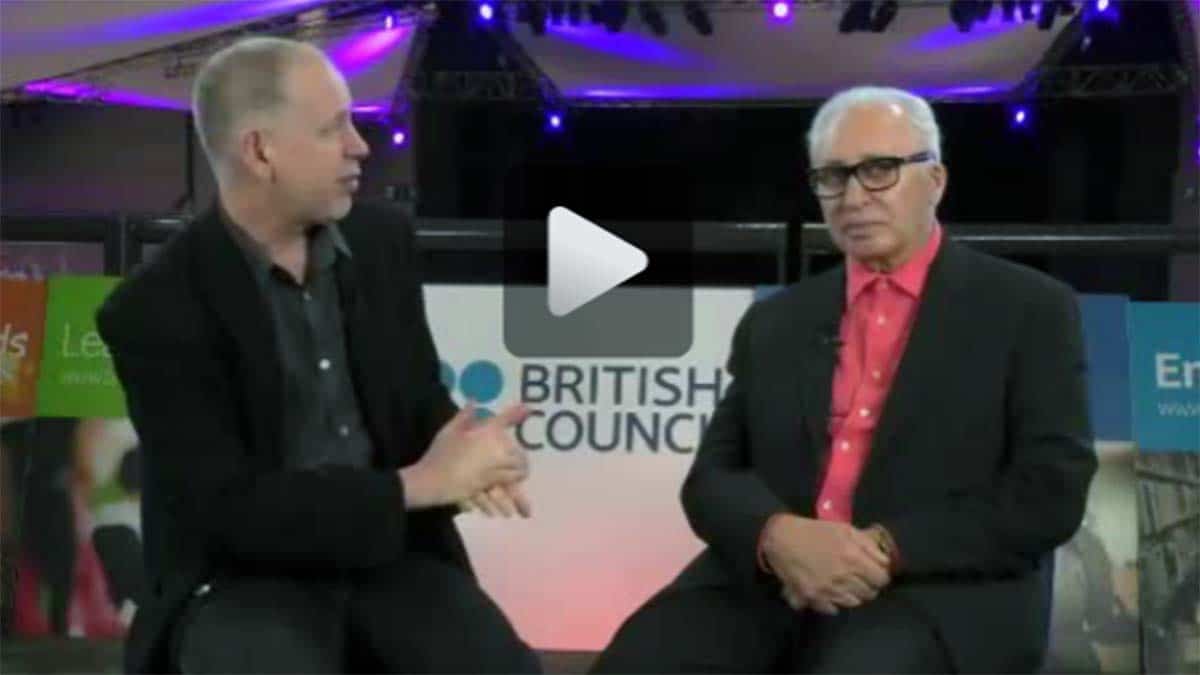 Professor Richards talked about some of the changes in teaching and publishing that are taking place as a result of increased use of technology.

Radio NZ 14 August 2011: Art and Language - Professor Jack Richards is an applied linguist and educator with a distinguished international reputation, both as a scholar and as a patron of the arts. He is the author of many widely used textbooks for English language students and talks to Chris about his life's passions.